Nick Peck is a Canadian multi-instrumentalist and composer, primarily known as a jazz pianist and organist who has performed across Canada and Europe.

Nick's background in the music was initially, self-taught, playing on the local Jazz circuit around his native Kent (UK). Pursing formal studies in music he was introduced to a wide range of classical, contemporary and world music that would broaden his outlook. However, it was in Jazz improvisation that he found his preferred outlet. Moving to London, he studied piano and composition at the Guildhall School of Music & Drama. During this time, he received tuition from Simon Purcell, Scott Stroman and John Talyor, all of whom implied ways in which a diverse range of ideas and colours could be brought together with respect to the Jazz tradition.

Following this, Nick was increasingly active as a sideman, gaining valuable hands-on experience accompanying visiting Jazz artists on piano and Hammond organ in and around London and the South of England. Since 2013, he has resided in British Columbia, Canada where he is frequently found playing with many talented colleagues up and down the Canadian west coast. His style is marked by his ability to shift from hard-swinging jazz to pastoral serenity to elements of the 20th/21st century piano tradition at the drop of a hat, both hands equally creative on the keyboard, in a manner that is both constantly engaging and accessible. 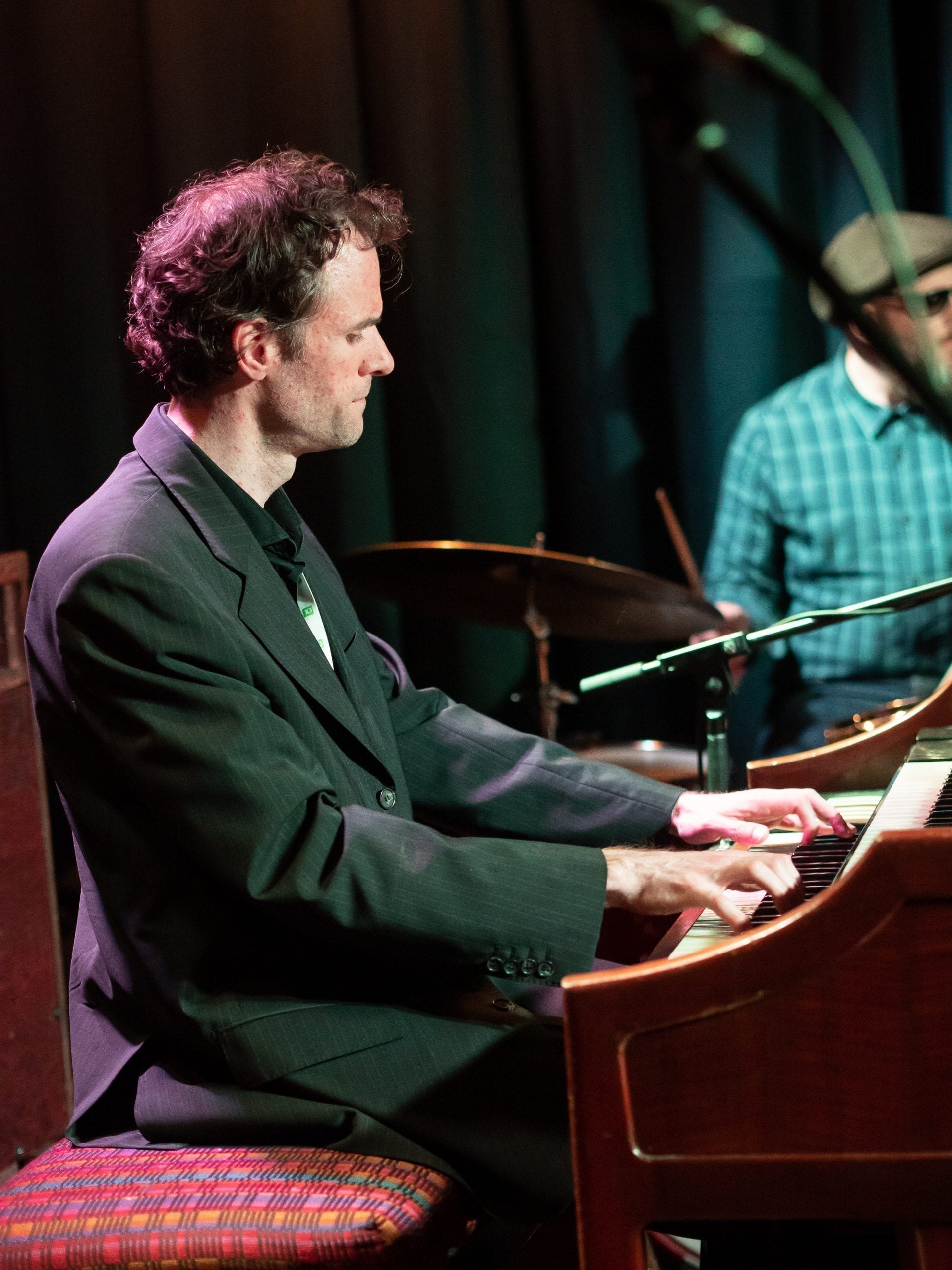 In contrast, another side of Nick's music is his growing output of recorded music. Over the course of the last decade this has revealed another side to a complex musical personality that exists beyond categorization, blurring the lines between composition and improvisation, sometimes exploding into large multi-tracked symphonic forms, coloured by experiences performing jazz, contemporary classical, folk, electronic and freely improvised music.